A glorious route mainly over the hills alongside highland rivers and streams.

Starting from that highland village gem, Killin, along a single track quiet tarmac road along south bank of Loch Tay (signposted Bike Route 7 and Rob Roy Way) past Ardeonaig village and hotel to Ardtainaig, then follow the signposted footpath up into the hills rising 500 metres to where the road becomes rough track.
The track contours through the valleys until it joins and accompanies the river Almond until Auchnatree where it heads North east along Glen Lochan to Loch Freuchie where the road becomes tarmac again and onto Amulree.

Some B&B and expensive hotel accommadation along Loch Tay.

Wild camping only in Amulree. Hotel due to reopen shortly. The ancient cathedral city of Dunkeld is, however, only 10 miles away with many B&B s etc including self catering hostel accommodation at

Prices start at £18 per night per person. 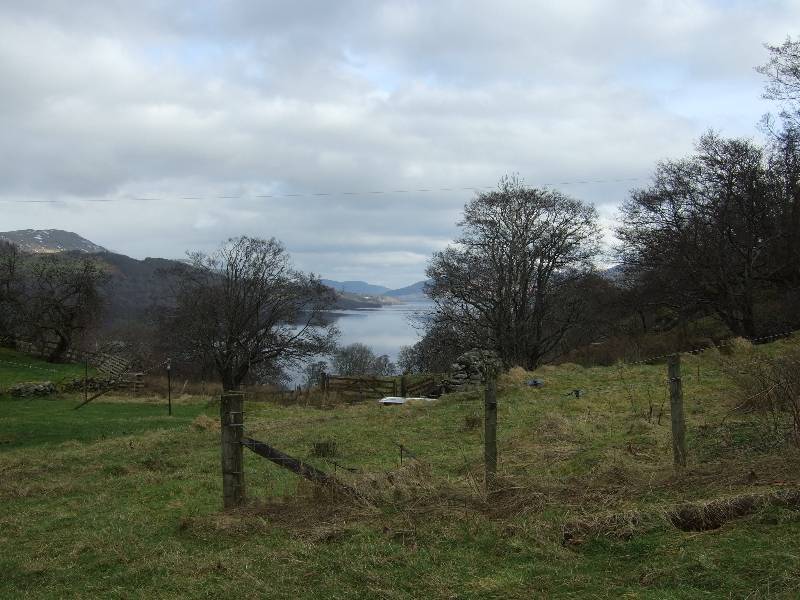 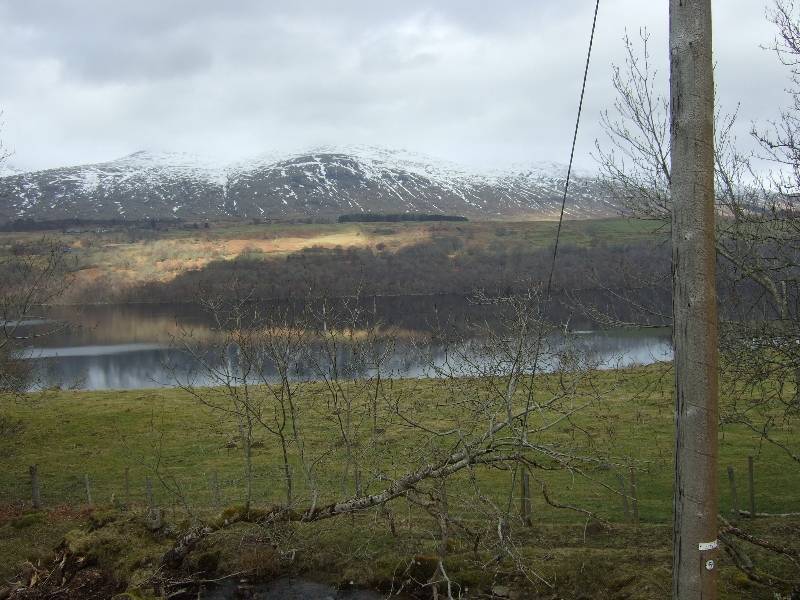 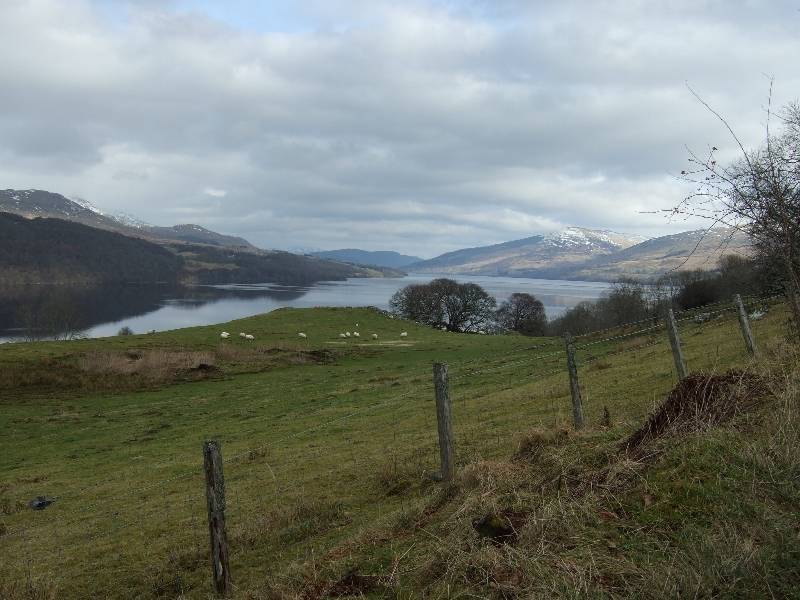 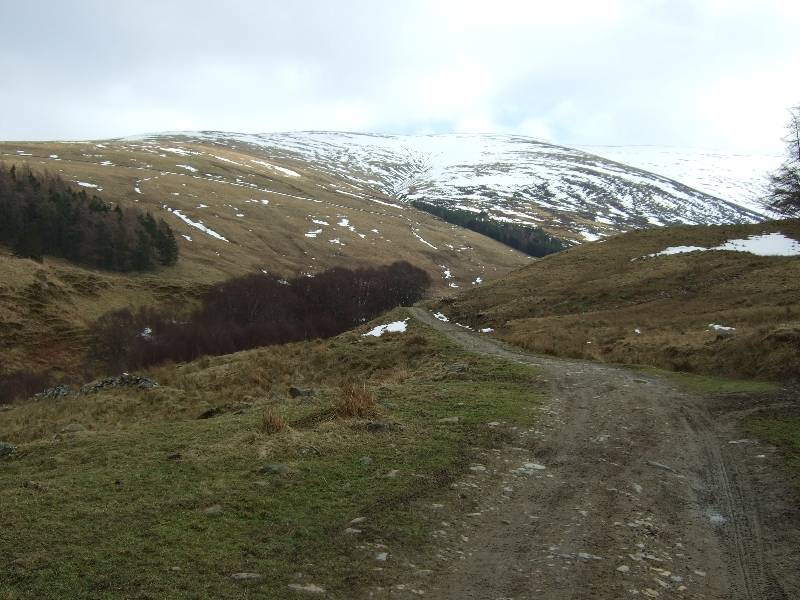